Our campaign was meant to deter customers from ordering over the phone, which lead us to our big idea, “Don’t Call Us.” We redesigned the Pizza Hut app, produced a one minute commercial spot, and created mockups for every execution during our six-month long campaign from July 2015 to December 2015. We received second place at District 15 in the National Student Advertising Campaign as well as best presentation award.

You can read the full plans book below 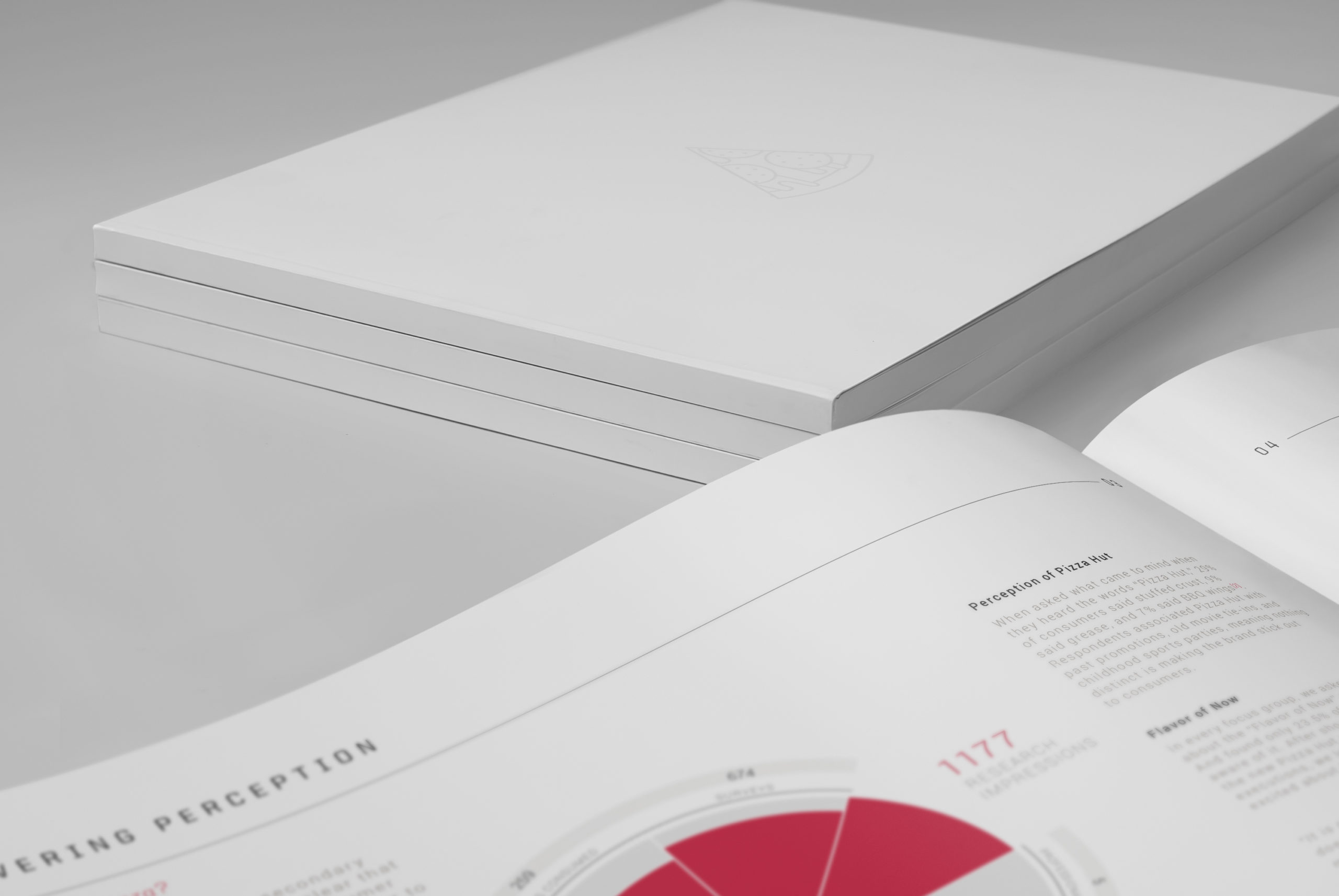 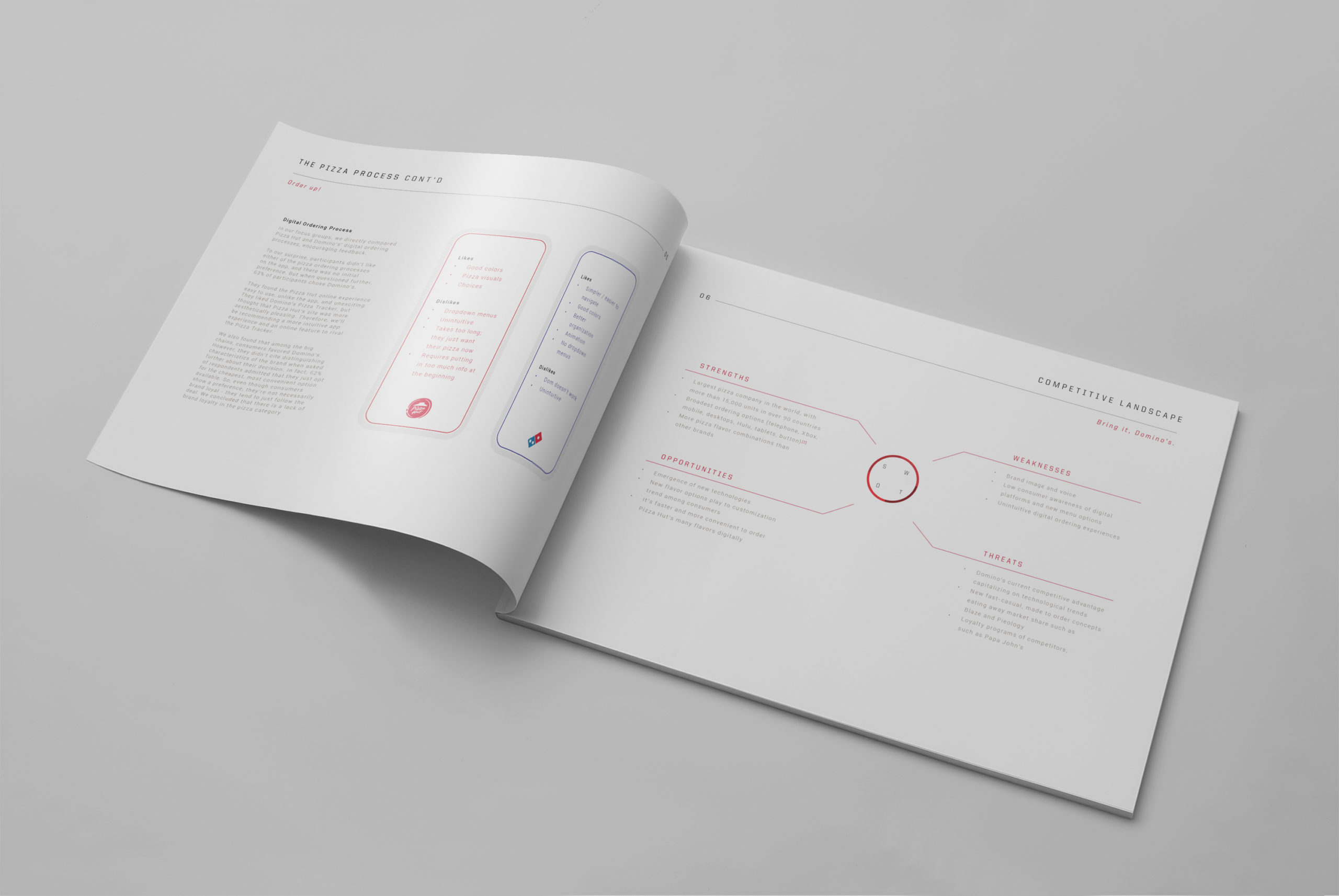 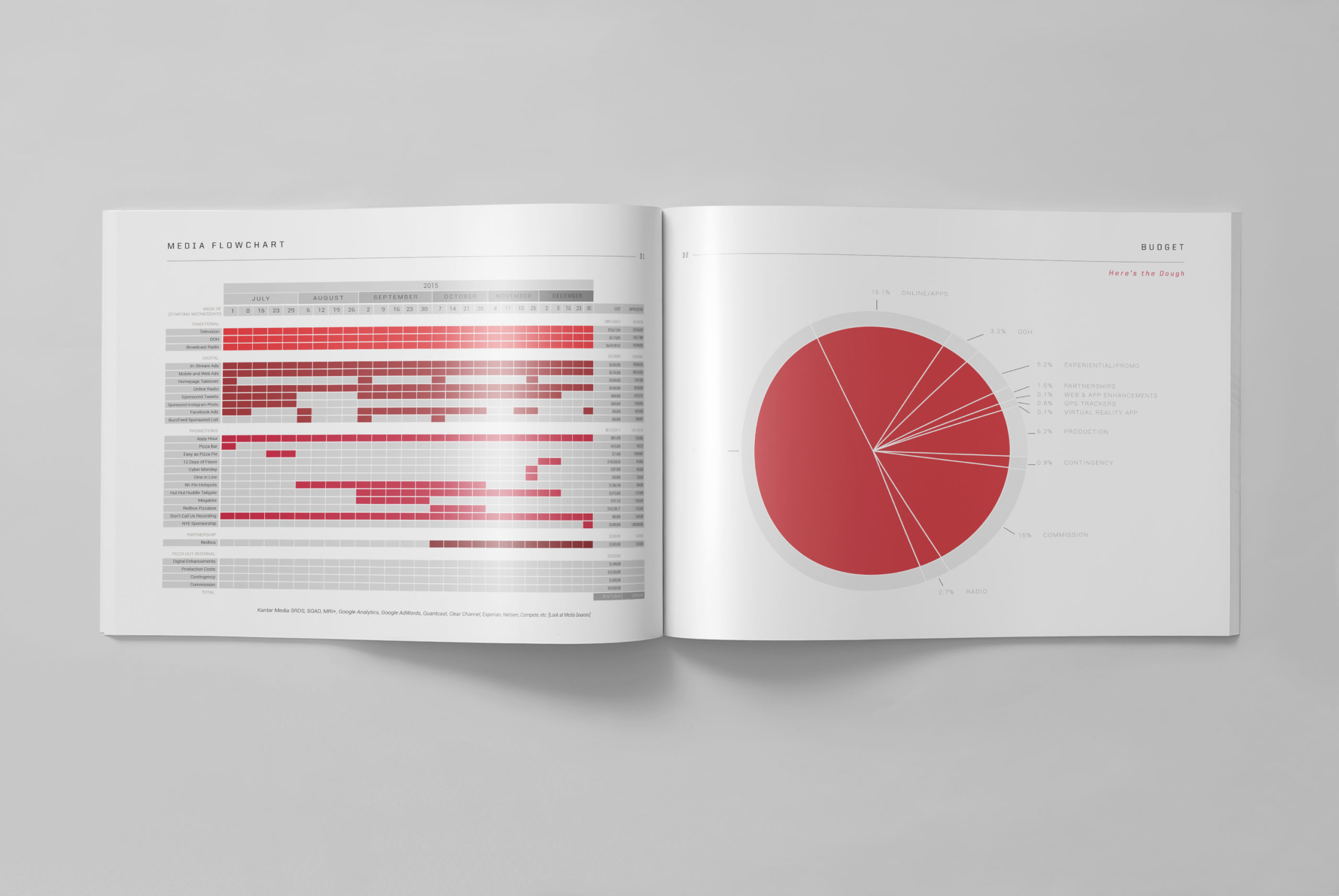 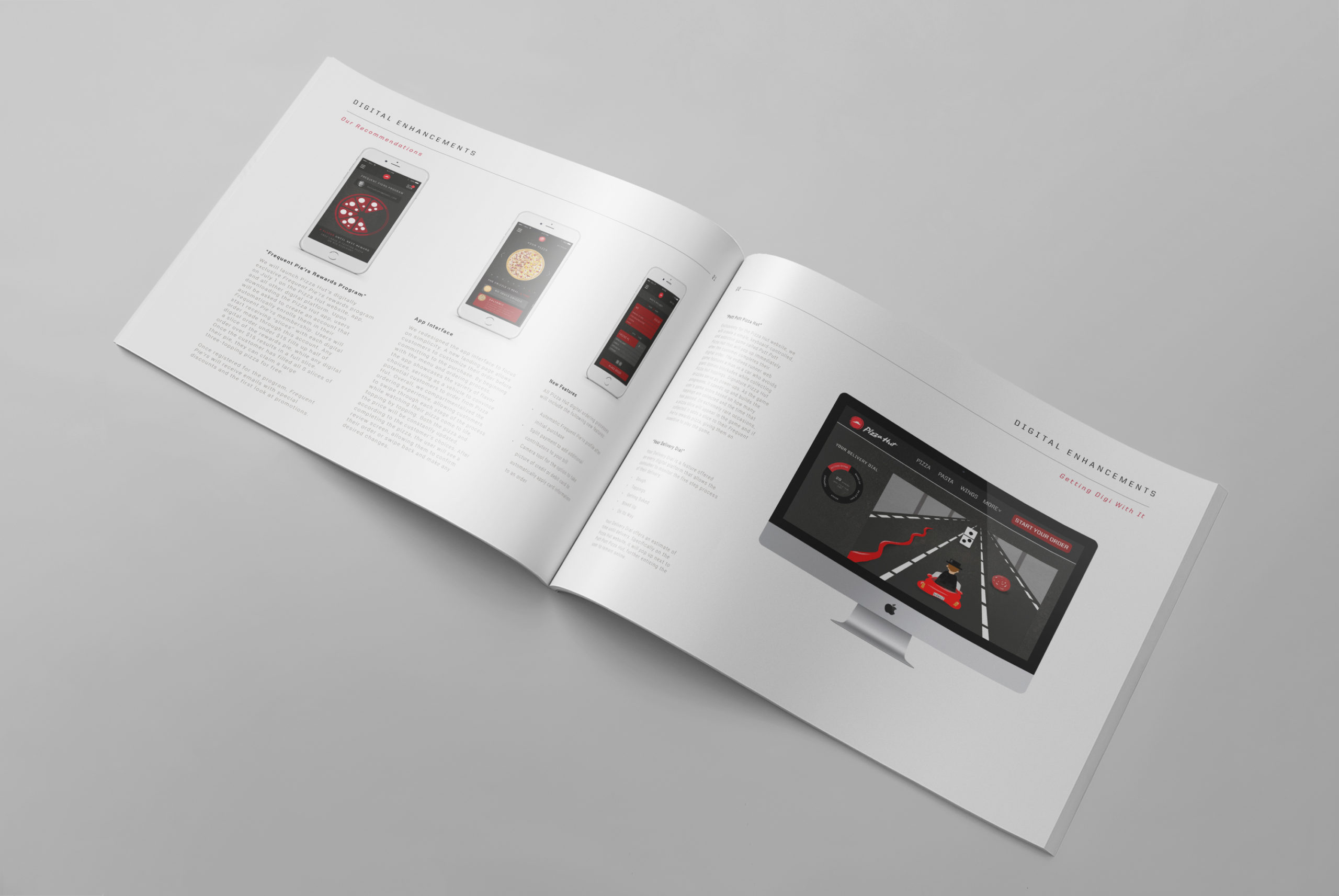 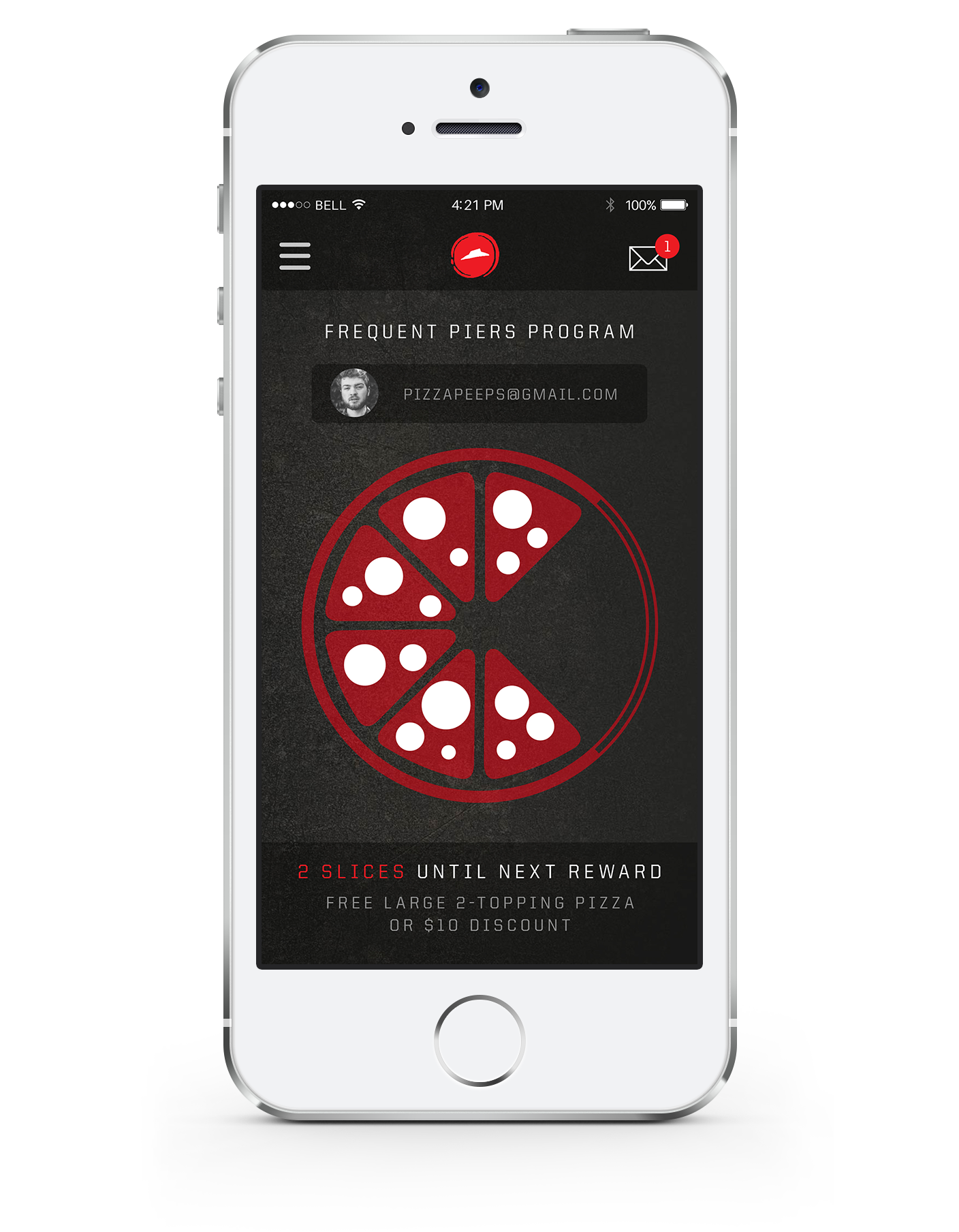 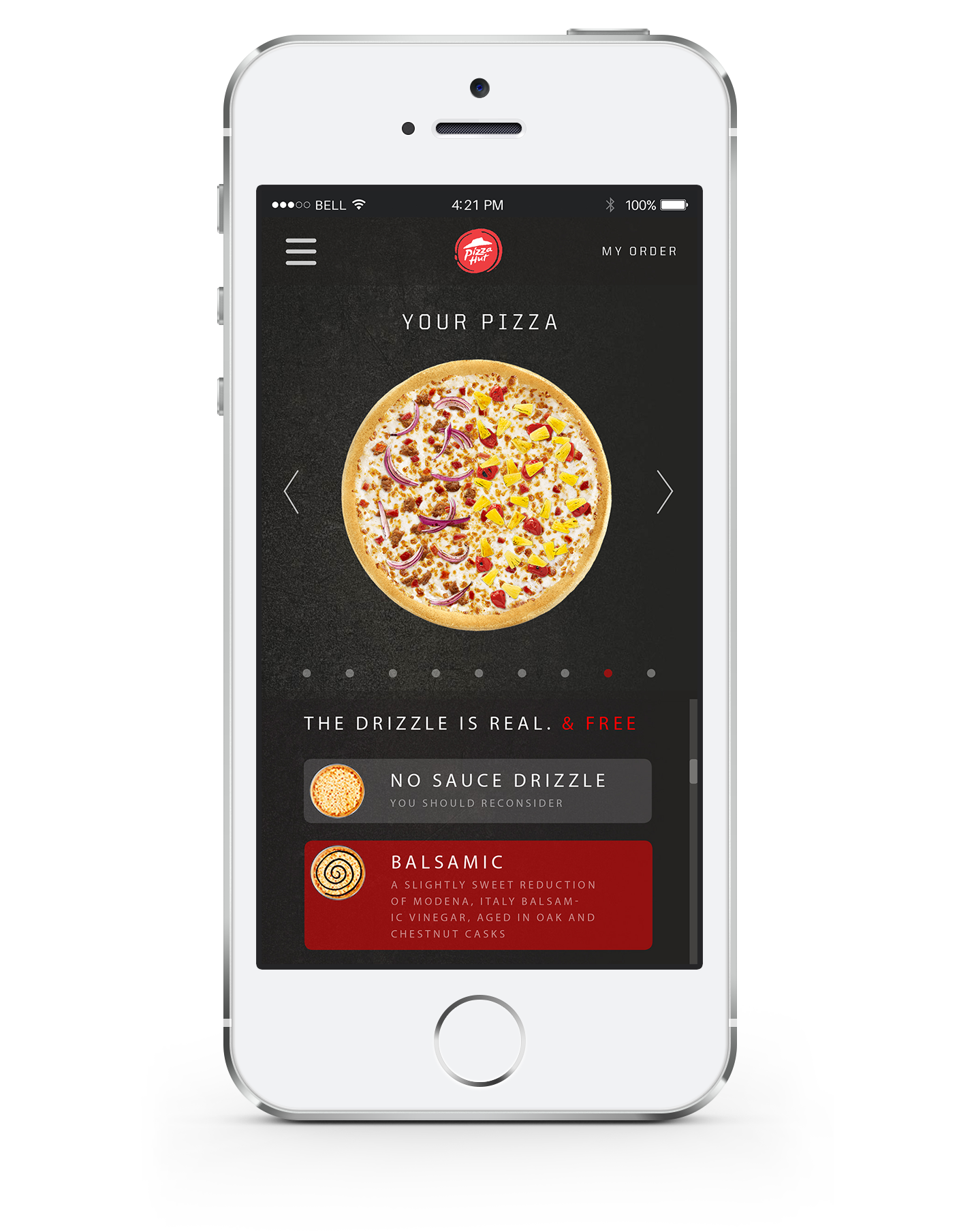 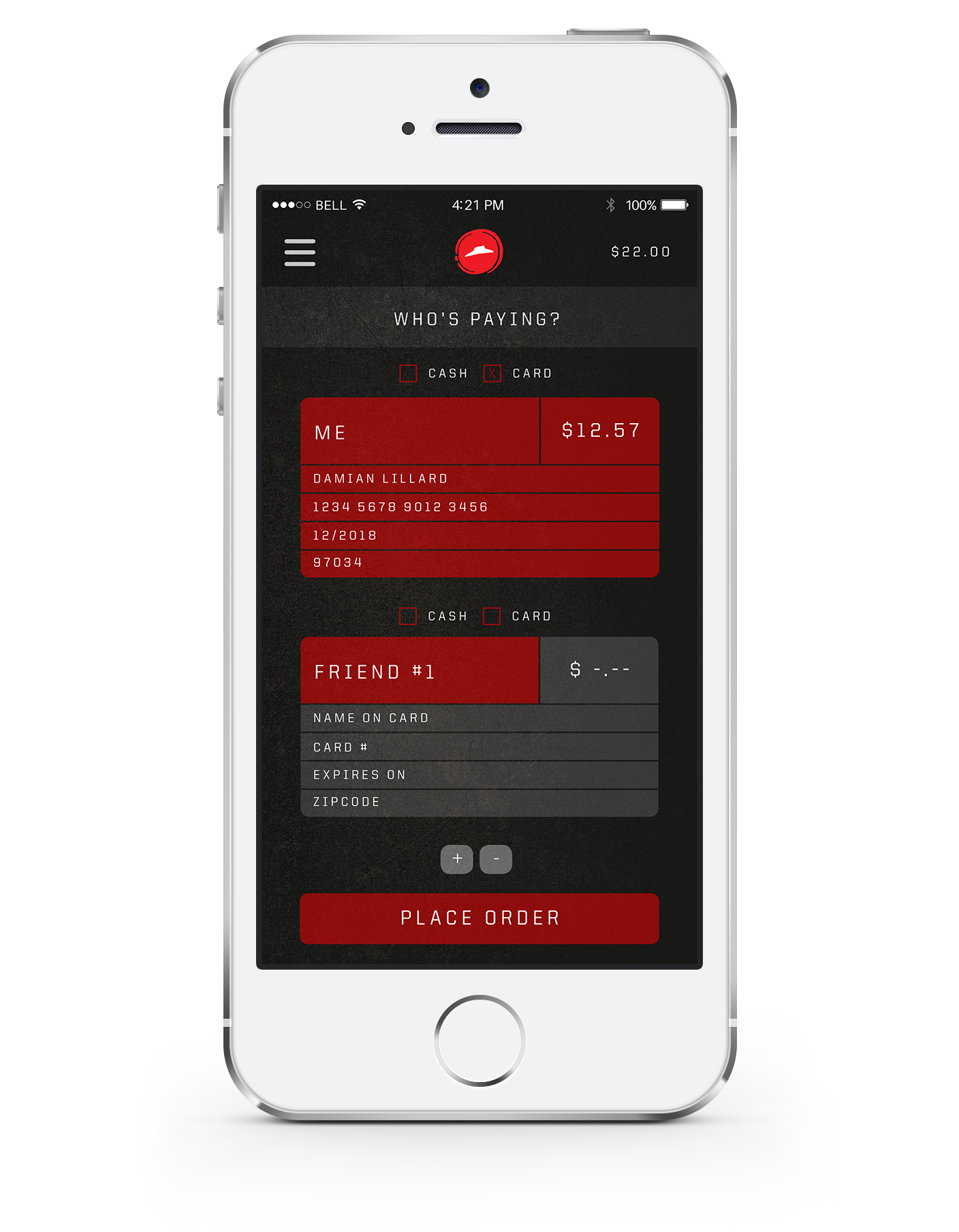